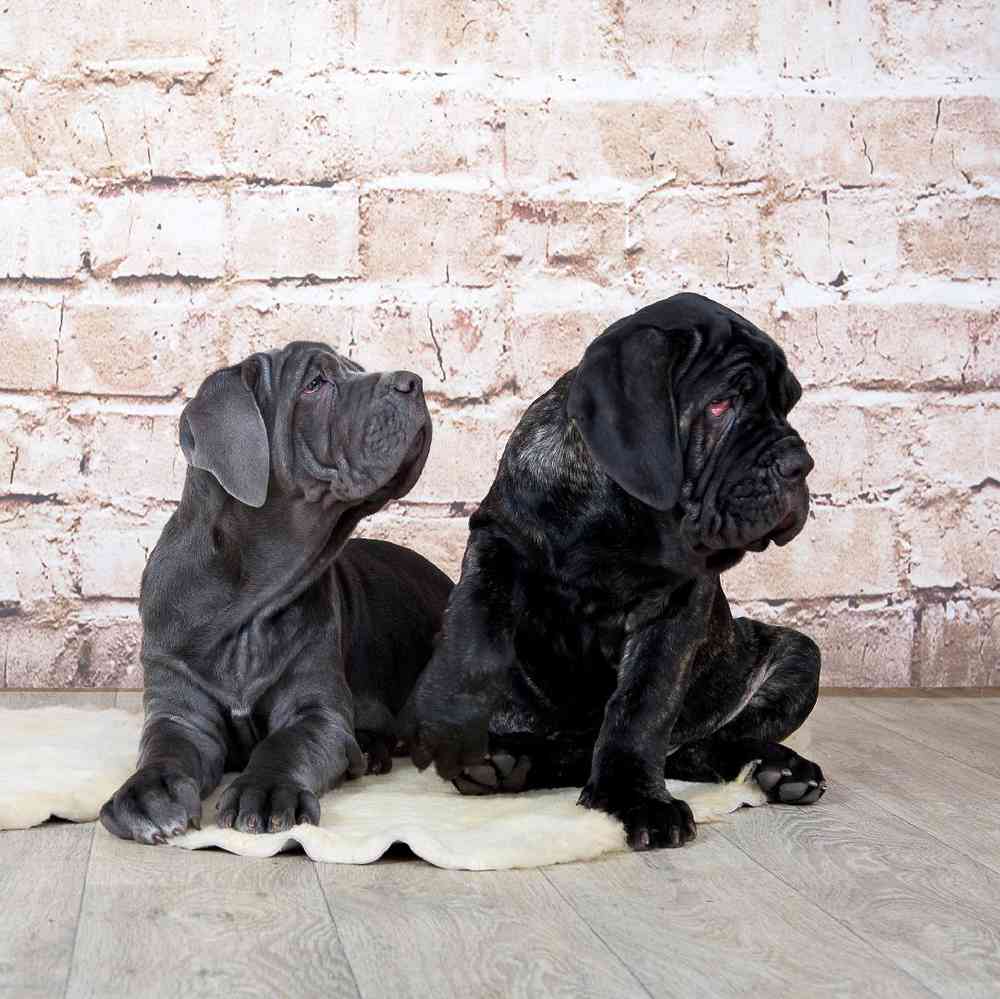 Fearless at work, docile at home, the Bullmastiff is a large, muscular guarder and is the result of a crossed Bulldog and Mastiff .

That of a symmetrical animal, showing great strength, endurance, and alertness; powerfully built but active. The foundation breeding was 60 percent Mastiff and 40 percent Bulldog. The breed was developed in England by gamekeepers for protection against poachers.

Expression - Keen, alert, and intelligent. Eyes - Dark and of medium size. Ears - V-shaped and carried close to the cheeks, set on wide and high, level with occiput and cheeks, giving a square appearance to the skull; darker in color than the body and medium in size. Skull - Large, with a fair amount of wrinkle when alert; broad, with cheeks well developed. Forehead flat. Stop-Moderate. Muzzle - Broad and deep; its length, in comparison with that of the entire head, approximately as 1 is to 3. Lack of foreface with nostrils set on top of muzzle is a reversion to the Bulldog and is very undesirable. A dark muzzle is preferable. Nose - Black, with nostrils large and broad. Flews - Not too pendulous. Bite - Preferably level or slightly undershot. Canine teeth large and set wide apart.

Neck - Slightly arched, of moderate length, very muscular, and almost equal in circumference to the skull. Topline - Straight and level between withers and loin. Body - Compact. Chest wide and deep, with ribs well sprung and well set down between the forelegs. Back-Short, giving the impression of a well balanced dog. Loin-Wide, muscular, and slightly arched, with fair depth of flank. Tail - Set on high, strong at the root, and tapering to the hocks. It may be straight or curved, but never carried hound fashion.

Shoulders - muscular but not loaded, and slightly sloping. Forelegs-straight, well boned, and set well apart; elbows turned neither in nor out. Pasterns straight, feet of medium size, with round toes well arched. Pads thick and tough, nails black.

Red, fawn, or brindle. Except for a very small white spot on the chest, white marking is considered a fault.

Free, smooth, and powerful. When viewed from the side, reach and drive indicate maximum use of the dog's moderate angulation. Back remains level and firm. Coming and going, the dog moves in a straight line. Feet tend to converge under the body, without crossing over, as speed increases. There is no twisting in or out at the joints.

The Bullmastiff isn’t quite as large as his close cousin the Mastiff. Still, standing as high as 27 inches at the shoulder and weighing between 100 and 130 pounds, this is still a whole lot of dog. After the first impression made by the Bullmastiff’s size, it is the large, broad head that conveys the breed’s essence: the dark eyes, high-set V-shaped ears, and broad, deep muzzle all combine to present the intelligence, alertness, and confidence that make the Bullmastiff a world-class protector and family companion. Coats come in fawn, red, or brindle. These are biddable and reliable creatures, but as with any large guarding dog, owners must begin training and socialization early, while the puppy is still small enough to control.

The Bullmastiff’s nickname is “The Gamekeeper’s Night Dog,” and this pretty much sums up the breed’s early history. During the mid- to late 19th century, the vast country estates and game preserves of the English aristocracy were the irresistible targets of poachers. “Penalties were severe,” wrote a breed historian, “yet poaching seemed impossible to eradicate by mere laws.” Because a poacher might face the death penalty if captured, they had nothing to lose when encountering an estate’s gamekeeper. They might choose to shoot it out with the gamekeeper when cornered, rather than face the gallows. Gamekeepers responded by breeding dogs big, swift, and brave enough to pursue and pin a man prowling the grounds in the dead of night. Eventually they hit upon just the right combination of breeding stock by crossing Mastiffs to Bulldogs at a ratio of 60 percent Mastiff and 40 percent Bulldog. The new breed was smart enough to work on command, tractable enough to hold but not maul a poacher, a big enough to scare the bejesus out of any intruder. Inevitably, rivalries developed among Britain’s gamekeepers over who had the best-quality Bullmastiffs. Competitions and exhibitions of the best specimens were staged, and from there it was but a short leap for the Bullmastiff into the show ring. Dog shows in England were gaining in popularity just as Bullmastiff fanciers were standardizing their breed. By 1924, the Bullmastiff as we now know it was ready to join the ranks of the Kennel Club (England). The AKC granted the breed full recognition in 1933.

That of a symmetrical animal, showing great strength, endurance, and alertness; powerfully built but active. The foundation breeding was 60 percent Mastiff and 40 percent Bulldog. The breed was developed in England by gamekeepers for protection against poachers.

Most Bullmastiff breeders advise feeding adult dog food or large-breed puppy food for puppies in order to ensure slow and steady growth. Several small meals are best for puppies, and two meals daily is a good routine for adults, so dogs don’t have to digest too much food at each meal. Because of the risk of bloat, exercise is discouraged immediately before and after eating. Bullmastiffs should be kept lean, especially as puppies, as they grow very rapidly, which can tax their systems.

Seasonal shedding is to be expected, though unusual hair loss should be noted as a possible problem. A balanced diet and a healthy environment are most important for coat health. Frequent grooming ensures that shedding can be managed, and dogs should be bathed as needed. The skin and coat should be monitored in order to ensure that dryness or oiliness are not issues. These can be related to diet, and sometimes to allergies.

Bullmastiffs enjoy daily exercise. Some are more sedentary, while others are very active by nature, but moderate exercise should be encouraged. Brisk walks and outdoor play are favorites of the breed, although secure fencing is a must for outdoor areas. Fencing is critical to ensure that the dog is safely contained and so strangers and unfamiliar animals do not intrude on the Bullmastiff’s territory. Puppies should not be overexercised, especially during periods of rapid growth. Bullmastiffs are not the ideal breed for people who want a canine running partner, but they are great walking companions.

Early training and socialization are critical for Bullmastiff puppies. The breed can be quite strong willed, and dogs and owners will both benefit from training regimens instilled in puppyhood. Rules and routines should be put in place early and adhered to as dogs grow up. Many breeders will encourage new owners to enroll in local puppy classes in order to ensure that puppies are exposed to other dogs and that owners have access to training assistance and information. Bullmastiffs can excel in agility, obedience, rally, even scent work and tracking, so training should begin immediately and be a part of the lifelong bond between dog and owner.

Bullmastiffs are a large breed with heavy bone. Breeders strive to adhere to the standard and to avoid overdone animals. In order to do the job of a guard dog, this working breed must be mentally and physically sound. Responsible Bullmastiff breeders support the American Bullmastiff Association Health & Research Committee, and screen their breeding stock for cardiac issues, hip and elbow dysplasia, hypothyroidism and eye problems. Like many dogs, both purebred and not, Bullmastiffs can develop cancer as well as bloat, a sudden and life-threatening swelling of the abdomen; owners should educate themselves about its symptoms and what to do should bloat occur. Heredity and environment play roles in the health of the breed, so breeders and owners must work together in order to breed and raise healthy dogs. 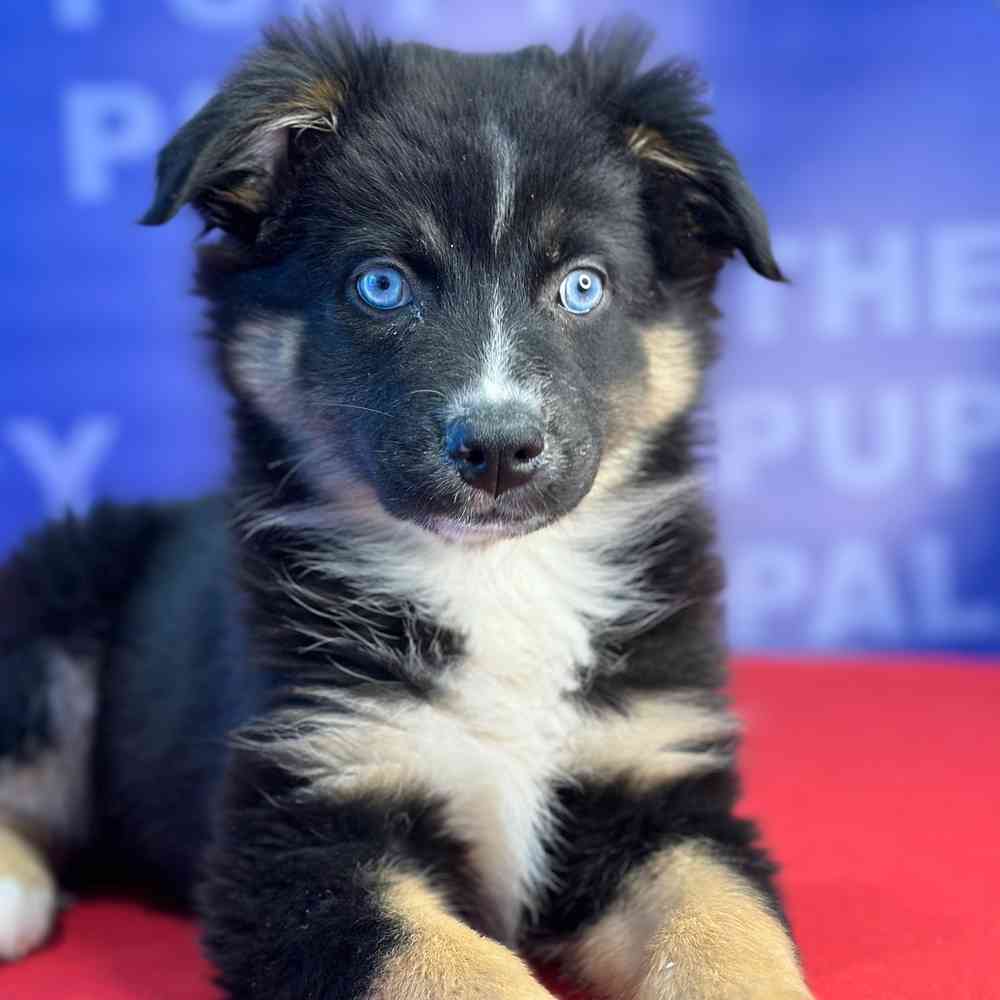 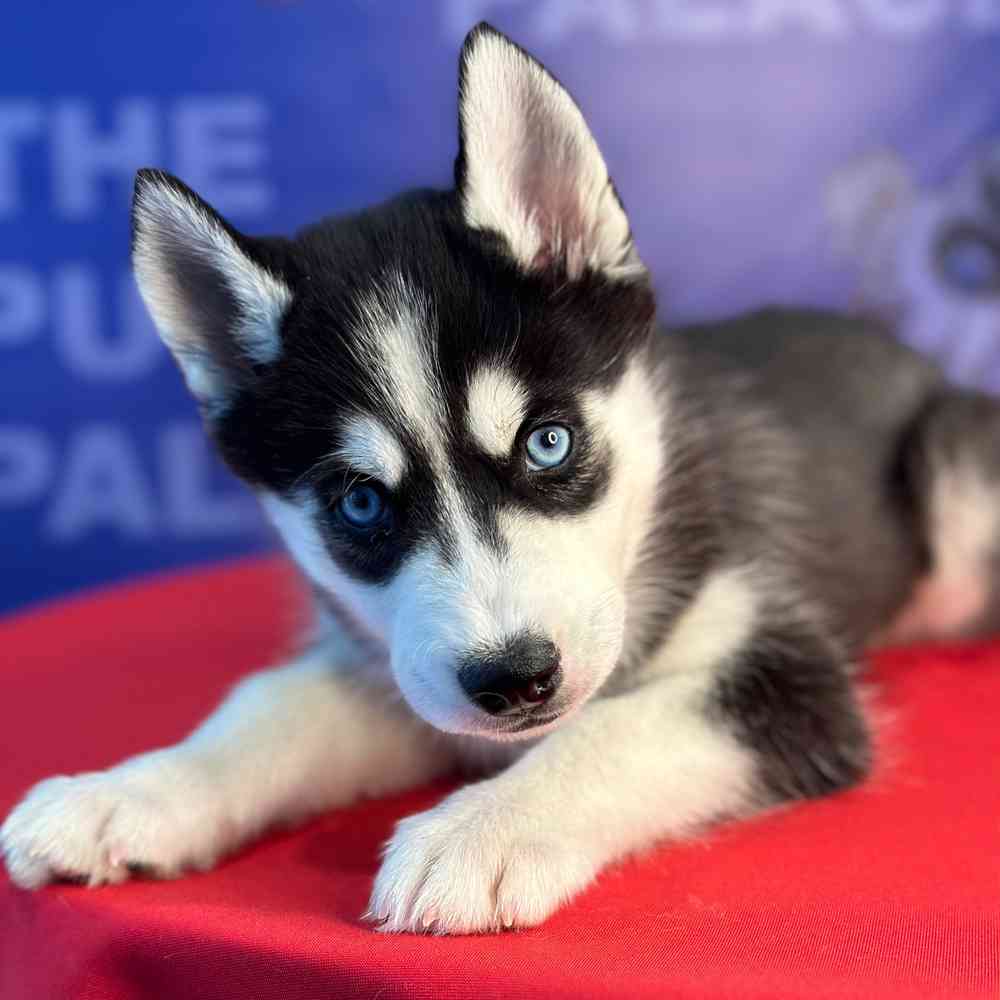